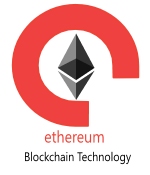 Ethereum is a decentralized platform that runs smart contracts: applications that run exactly as programmed without any possibility of downtime, censorship, fraud or third party interference.

These apps run on a custom built blockchain, an enormously powerful shared global infrastructure that can move value around and represent the ownership of property. This enables developers to create markets, store registries of debts or promises, move funds in accordance with instructions given long in the past (like a will or a futures contract) and many other things that have not been invented yet, all without a middle man or counterparty risk. Ethereum powered by Code Creator is a blockchain using Geth running on a Ubuntu server. Geth is the CLI Ethereum client that runs on Windows, Mac, and Linux platforms. Geth is widely used to interact with Ethereum networks.  Free Trial!

The XRP Ledger is a decentralized cryptographic ledger powered by a network of peer-to-peer servers. The XRP Ledger is the home of XRP, a digital asset designed to bridge the many different currencies in use worldwide. Ripple stewards the development of the XRP Ledger, and advances XRP as a key contribution to the Internet of Value: a world in which money moves the way information does today.  Free Trial!

Visit us on AWS Homepage 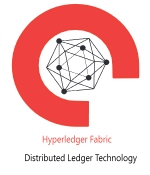 Hyperledger Fabric is a blockchain framework implementation and one of the Hyperledger projects hosted by The Linux Foundation. Intended as a foundation for developing applications or solutions with a modular architecture, Hyperledger Fabric allows components, such as consensus and membership services, to be plug-and-play. Hyperledger Fabric leverages container technology to host smart contracts called “chaincode” that comprise the application logic of the system. Hyperledger Fabric was initially contributed by Digital Asset and IBM, as a result of the first hackathon.  Free Trial! 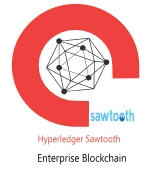 Hyperledger Sawtooth is a modular platform for building, deploying, and running distributed ledgers. Distributed ledgers provide a digital record (such as asset ownership) that is maintained without a central authority or implementation.   A distributed ledger is a set of communication protocols that enable administratively decentralized, replicated databases. Distributed ledgers can provide an efficient and secure infrastructure for the issuance and exchange of digital assets. Their security, democratized control, and automation can have a transformational-impact on industries ranging from capital markets to global trade.  Free Trial! 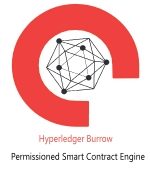 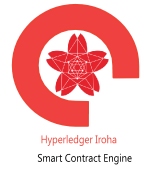 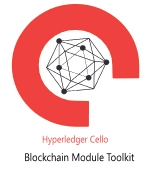 Hyperledger Cello is a blockchain module toolkit and one of the Hyperledger projects hosted by The Linux Foundation. Hyperledger Cello aims to bring the on-demand “as-a-service” deployment model to the blockchain ecosystem to reduce the effort required for creating, managing and terminating blockchains. It provides a multi-tenant chain service efficiently and automatically on top of various infrastructures, e.g., baremetal, virtual machine, and more container platforms. Hyperledger Cello was initially contributed by IBM, with sponsors from Soramitsu, Huawei and Intel.  Free Trial! 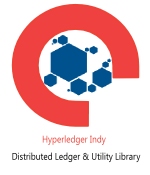 Hyperledger Indy is a distributed ledger, purpose-built for decentralized identity. It provides tools, libraries, and reusable components for creating and using independent digital identities rooted on blockchains or other distributed ledgers so that they are interoperable across administrative domains, applications, and any other “silo”.

Because distributed ledgers cannot be altered after the fact, it is essential that use cases for ledger-based identity carefully consider foundational components, including performance, scale, trust model, and privacy. In particular, privacy by design and privacy-preserving technologies are critically important for a public identity ledger where correlation can take place on a global scale.

For all these reasons, Hyperledger Indy has developed specifications, terminology, and design patterns for decentralized identity along with an implementation of these concepts that can be leveraged and consumed both inside and outside the Hyperledger Consortium.  Free Trial!